We put your interest at the heart of our business. Aiming to build long lasting relationship 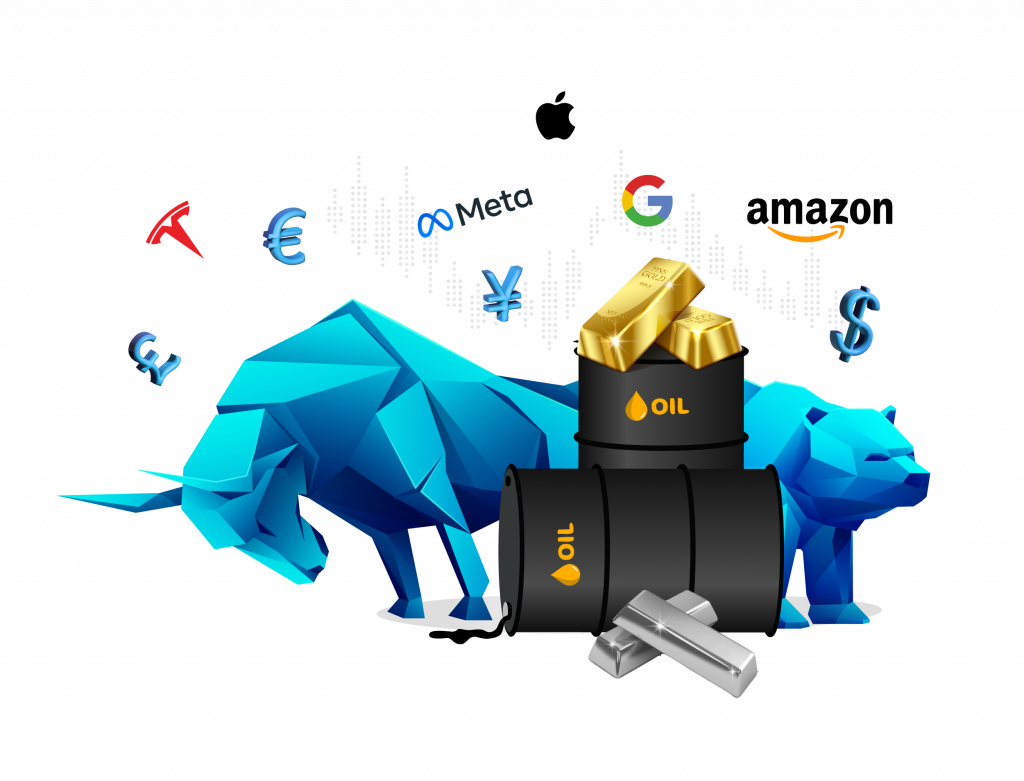 You can select from a full range of currencies, stocks, oil, indices, and metals with us.
We offer them at competitive prices without re-quotes or rejection of orders.

Foreign exchange is undoubtedly the most traded and liquid market. When you trade Forex with CFDs, you're essentially buying and selling one foreign currency at a time, trying to capitalise on both short term and long term price changes. From as little as 0.0 spreads, GoDo enables you to trade on the price direction of over 50 major, minor and exotic pairs.

You can now trade CFDs on the world’s largest brands like Amazon, Apple, Facebook, Alphabet ,and Microsoft. GoDo’s flexible leverage, extreme low commission rates and supreme execution speeds allow you to trade long or short across all price movements.

The metals Gold and Silver are two of the most traded commodities in the world market. At GoDo, you can trade the major currencies against both Gold and Silver.GoDo’s flexible leverage, ultra-low commissions and exceptional execution speeds. This makes it easier to trade long or short on both rising and falling prices.

Indices are a measure of the performance of certain sectors or shares of the world's biggest and most widely recognized companies. Investing in CFDs on indices offers you the chance to speculate on the movements of the world’s biggest financial markets without having to delve into analysis of individual shares.

Oil, as one of the most traded and essential commodities, is viewed as a significant market driver. At GoDo, you can trade major currencies against the most popular oil in the world. Invest in rising and falling market prices with GoDo’s low commissions, low leverage, and exceptionally fast execution.

Futures are financial contracts for the specific asset to be bought or sold at a set time in the future. The final price level is determined by both parties, a buyer and a seller, and is known as the forward price. The specified date of the future payment is known as the expiration date.

We provide 6 types of accounts, each with impressive trading conditions that meet the needs of all the traders alike. In case you do not have any previous trading experience, then we would recommend you try our demo first. Once you learn the ropes right, you can open a real trading account

For those who are not the first day in trading, we advise opening a Standard account – a classic one.

If you are a professional trader with individual requirements, then a Professional account with competitive trading criteria is for you.

Islamic Accounts are swap-free accounts you can opt for if you can not use swaps/rollover interests as it is against your religious belief.

Cents account gives a taste of trading with real funds & insight to the psychology behind the experience, with much lower risk.

This account is for institutions who are looking for wide variety of trading options. It is for asset managers, hedge funds & retail broker.

Make use of the easiest, highly reliable and functionally efficient trading platform! GoDo offers industry-standard Meta Trader 4 & Meta Trader 5 for all types of accounts. Further, our MT 4 & MT 5 mobile platform enables you to use your platform without any hassles. 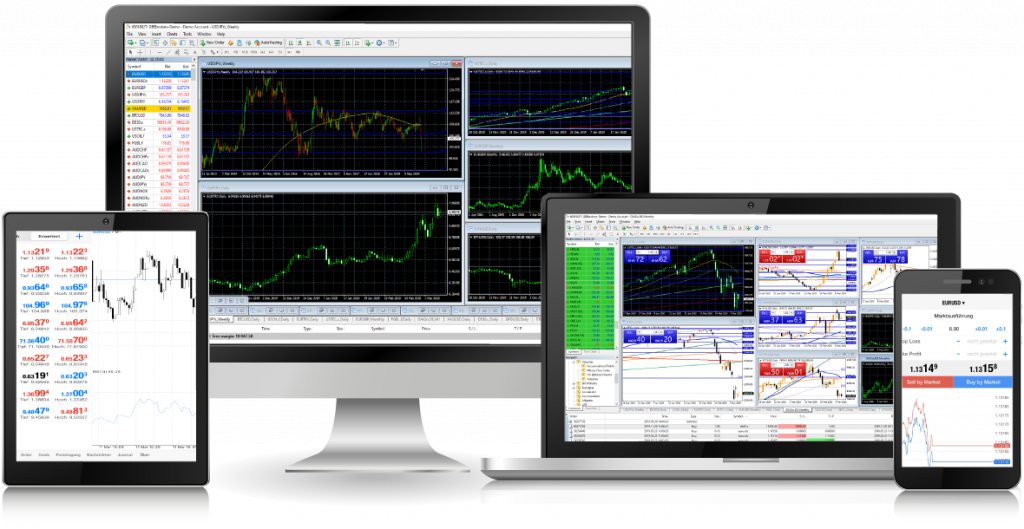 Feel free to try CFD trading on virtual accounts in a risk-free environment.

Planning To Start Trading With Us?

Got any queries about our products or services? Need any help in starting an account? We’re here to assist you!

This website uses cookies to improve your experience while you navigate through the website. Out of these, the cookies that are categorized as necessary are stored on your browser as they are essential for the working of basic functionalities of the website. We also use third-party cookies that help us analyze and understand how you use this website. These cookies will be stored in your browser only with your consent. You also have the option to opt-out of these cookies. But opting out of some of these cookies may affect your browsing experience.
Necessary Always Enabled
Necessary cookies are absolutely essential for the website to function properly. These cookies ensure basic functionalities and security features of the website, anonymously.
Functional
Functional cookies help to perform certain functionalities like sharing the content of the website on social media platforms, collect feedbacks, and other third-party features.
Performance
Performance cookies are used to understand and analyze the key performance indexes of the website which helps in delivering a better user experience for the visitors.
Analytics
Analytical cookies are used to understand how visitors interact with the website. These cookies help provide information on metrics the number of visitors, bounce rate, traffic source, etc.
Advertisement
Advertisement cookies are used to provide visitors with relevant ads and marketing campaigns. These cookies track visitors across websites and collect information to provide customized ads.
Others
Other uncategorized cookies are those that are being analyzed and have not been classified into a category as yet.
SAVE & ACCEPT